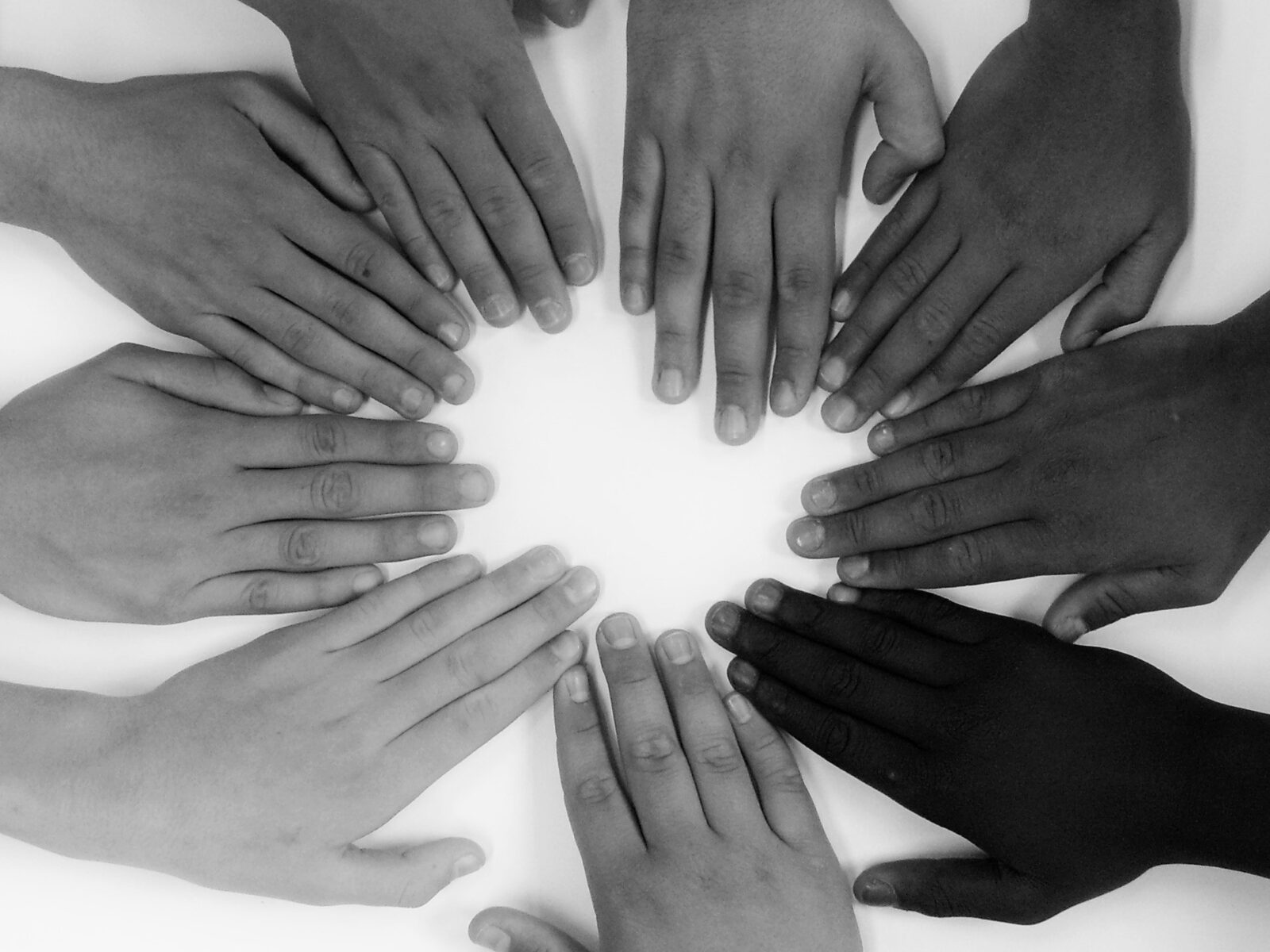 Volunteers help in various projects abroad which include changing the lives of vulnerable people, orphans and the less privileged. Poor and deprived communities are also not left out as they also benefits from the volunteering programme through the provision of portable drinking water to areas that lack it and the construction of schools for communities that do not have any and helping to tutor the students in the deprived areas schools.

To add to these, some volunteers aid in providing health care services in the villages’ health centres and clinics to save some precious lives.
Thus, it is very obvious that volunteering with us at Faith and Fire Ghana makes a great and meaningful impact on the society we find ourselves. Volunteering with us also gives one so many exposures. One may experience the diversity of culture of different people from different walks of life and of different caliber. Also, one may be exposed to certain safe places and interesting events across the African continent.

Faith and Fire Revival International is a Non-Governmental Organization that seeks to take care of orphans and the vulnerable in the society. The main aim of the organization is to make life better and comfortable for the less privileged in our societies and not to make any gains from its operations. Thus, these under privileged in our various societies feel part of the society and not an outcast. By this way, they get to know that there are people who are sensitive to their sentiments and are able to unearth certain hidden capabilities that could have been suppressed by the situation they find themselves. These potentials, when given an enabling environment and the right education, can grow into very great talents which could be used for the benefit of the country and the world at large. This is what Faith and Fire Revival International seek to achieve.

Faith and Fire Revival International was founded by Mr. Setsofia Yaw Agbozo and Mr. Richard Lythberg, who is from the United States of America (U.S.A.) Mr. Setsofia Yaw Agbozo in particular, generated his inspiration to cater for the orphans and the vulnerable in the society from what he went through at certain stages in his life. He lost his father at his early ages in life and had to go through a lot of hardships at those early ages. His mother could not live up to the expectation of catering for the entire family since it was so difficult a task to be accomplished singly. This was a massive blow to his education. The people around him neglected him and his family to their own fate and never seem to care about what happened to them. After coming out of this situation, he felt so much pity and compassion towards other people in that situation since he had been through it himself and has a first-hand idea of how it feels.

So, in 1994, he began helping some vulnerable children in Twifu Praso, a town in the Central Region of Ghana by providing them with food, clothings and money to enable them continue their education. With strong faith, perseverance, courage and truth, he continued his generous activities overlooking the impediments and hindrances that came his way in the course of executing his goodwill acts. He strongly that it was God who inspired him to do that and never gave up but rather continued with great zeal and exuberance. It was through this that he met Mr. Richard Lythberg in the same year.
Mr. Richard Lythberg came to Ghana in the year 1994 with the divine inspiration of coming into the country with the vision of sending out the gospel to the unreached. He also had the motive of establishing bible and orphanage homes in the deprived rural areas of the country. It was in this light that he met Mr. Setsofia Yaw Agbozo. They all had a common aim of catering for orphans and vulnerable. They therefore decided to work hand in hand for the realization of their goals which led to the current existence of the Faith and Fire Revival International which has become the refuge of orphans and vulnerable in the locality.

By God’s grace, they acquired a site and began the Faith and Fire Revival International with the idea of extending their arms to the reach of the orphans and vulnerable outside the Twifu Praso township in the year 2000.  With the establishment of the organization, they were able to accommodate some of these children especially those who were from outside Twifu Praso and cater for them. The organization commenced with ten orphans and fourteen vulnerable making a total of twenty-four inmates. It was never easy but they felt that perhaps that is the cross they have to carry to follow Jesus Christ.

So, drawing inspiration from God, they kept moving for they knew that with Jesus in the vessel, they will always smile at the storm. Mr. Setsofia Yaw Agbozo’s encounter with Mr. Lythberg was a dream come true, so they joined hands and decided to contribute their quota towards the realization of their goals: to better lives of orphans and vulnerable in the society.

So far, Faith and Fire Revival International has taken care of thirty-five inmates comprising of ten orphans and twenty-five vulnerable. Nine out of this number have successfully completed Senior High School (S.H.S) and the remaining ones have been sent to learn trades of their own interest. As at now, there are a total number of twenty-seven inmates which consist of twenty vulnerable and eight orphans who are currently being nurtured.

We have over the years chalked some successes but many are the impediments. So long as God continues to give us breath everyday, we shall continue to persevere, be truthful and courageous to see the realization of our dreams. For we know that one day, God will give us the crown of victory. We will continue to fight the good fight with all our might for indeed, chirst is our strength and our shield.