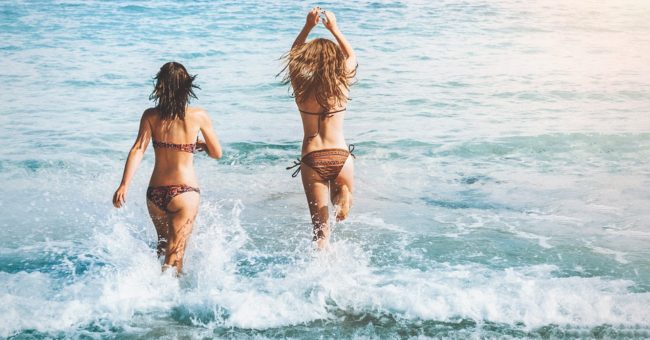 From the hotel to the campsite, eco-tourism or ‘environmentally friendly tourism’ is becoming more and more popular among tours. Before being seduced by this model it is important to put things in their place. In order to be considered as being “friendly”, it should be able to bring real added value. The problem? By the creation of the institution itself, the impact on the environment may be negative, particularly in remote and wild places.

[read this article in French]

Is Eco-tourism a scam?

Of course not. As a tourist myself I prefer to stay at a resort following rules such as zero-waste or wildlife conservation. I just don’t like the idea that you sell me this concept. I much prefer transparency. Transparency on the fact that certainly my coming impacts, but this hotel is committed to the limits which it sets. I have seen small towns and villages, such as in India and Mexico, once little known, inundated by the wave of eco-tourism. The tourists leave with the idea that the population needs tourism to survive. Are we sure? Tourism brings a lot of development with it, especially on the economic front, generating such work, but also high inflation.

And that, too, is a repetitive pattern

The pattern is often the same during the establishment of new institutions: the tourists start to arrive, the popularity of the place increases and attracts other institutions and more tourists. Small businesses benefit from this new demand and very often raise their prices. Suppliers also. The working population related directly or indirectly with tourists has a better quality of life. 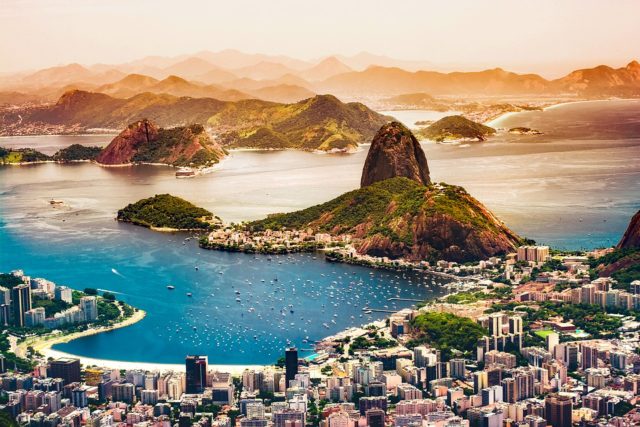 But what of the local populations who do not work in the field of tourism — fishermen, farmers, sweepers…? For them, there is a gap. In a family of fisherman, in the small village where I go every year, when only one parent had to work to meet the needs of his family, both parents must now work, adolescents also. Their village is also changing, roads are dug and paved, beaches are crowded and sometimes semi-privatized. Existing utilities, such as electrical and water infrastructures, are no longer sufficiently creating significant cuts. You might not realize, but on the scale of a village, two or three institutions can change the life of a village. And I’m talking about experiences in small villages of Mexico or the mountains in India where 90% of institutions were eco-tourism or “favourable to their environment”.

Let’s expand the definition of ‘environment’

I’m also for the expansion of the concept of environment.

Feel free to edit this list at your leisure, according to your principles, ethics and experience. The whole concept is to expand the field of view and gain greater awareness, even on vacation. 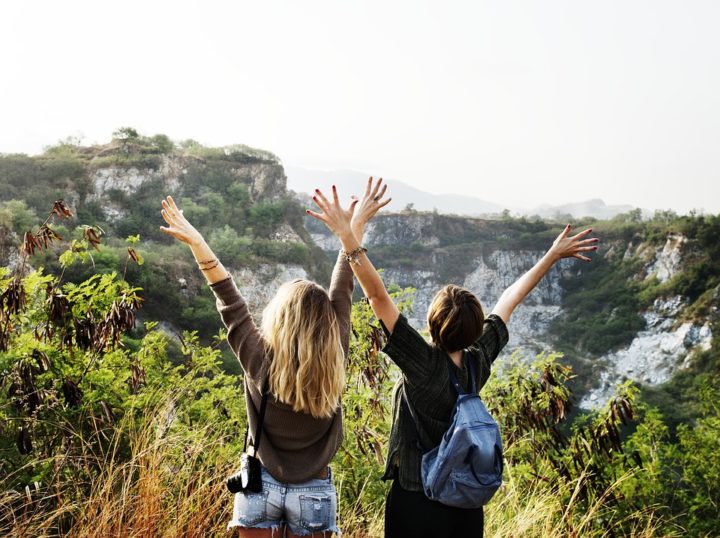