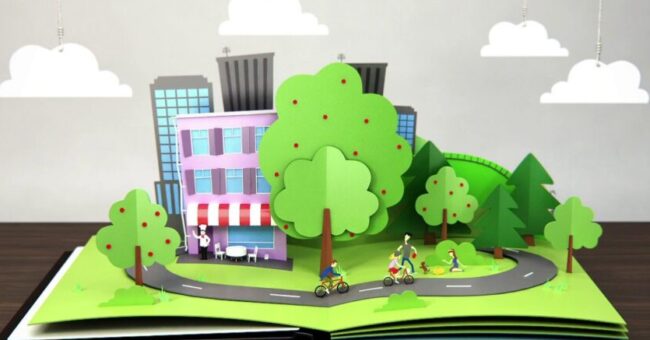 The green capital of Europe is an award that can be received by a European city that has distinguished itself with an eco-friendly and responsible approach to the life of its citizens.

Interestingly, the idea of awarding the title “Green capital of Europe” in 2006 was proposed by the current Prime Minister Yuri Ratats, who then served as mayor of Tallinn. The European Commission supported this idea, and in 2010 the first award went to Stockholm.

The award will go to a city that already has strict compliance with environmental standards, which is going to adhere to the goals of sustainable development in the future and can serve as an example for other cities. At least 100,000 people must live in a candidate city, and if the country does not have such a large city, the largest locality in the country can apply. Speaking of countries, they choose the green capital from the EU member, states that are candidates for EU membership, plus Iceland, Liechtenstein, Norway and Switzerland. Small cities shouldn’t be upset: for them, since 2015, there is a special award-European Green Leaf. It is awarded to cities with a population of 20,000-100,000 people.

The selection of applicants is based on 12 criteria, including climate change mitigation and adaptation, nature-friendly urban traffic, nature-friendly land use, nature and diversity of life, outdoor air quality, noise, waste, water, environment-friendly economic growth and eco-innovation, energy efficiency and management.

This year, the “Green Capital of Europe” is Lisbon. Following year, the title will go to the Finnish city of Lahti. Will Tallinn be next?

Usually, for a city, the title of the green capital of Europe is an additional way to make itself known, develop tourism, local business and new international connections. This year – for the first time in ten years of the award’s existence – the city will not only be proud of the official recognition of its achievements but also a real prize – € 350000 for the development and implementation of the environmental program for the year. A jury of 12 international experts determines the winner.

The official page of the European Green Capital Award: – ec.europa.eu

Go back to the blog session