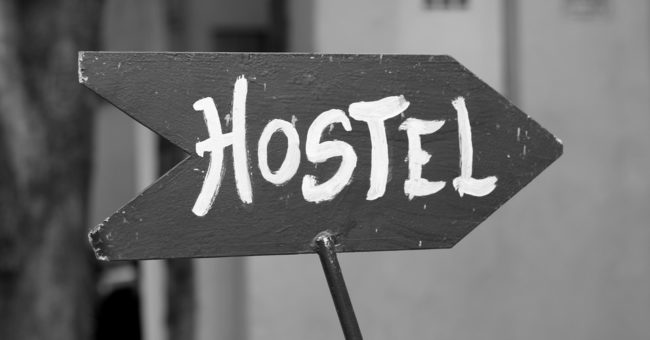 About the Camino de Santiago

The Camino de Santiago, (Santiago’s way) is an experience to be had at least once in a lifetime, even according to the more than 200,000 pilgrims who reach the destination every year. But what exactly is it?

The Pilgrim’s Way to Santiago de Compostela is one of the most important pilgrimage routes in history, so much so that the city is considered the third holy city for Christianity after Jerusalem (from where everything started) and Rome. It became so important in the Middle Ages, with a maximum splendour between the 11th and 13th centuries, that the term pilgrim (as Dante mentions in the Vita Nova) became synonymous with the wayfarer heading for Santiago.

The Pilgrim’s Way to Santiago is a route that has been travelled uninterruptedly since the first third of the 9th century, the time when the discovery of the tomb of St James the Greater, one of the closest of Jesus’ apostles, was claimed to have taken place, following (so tradition has it) the apparition of a star in a field near a hill called Libredòn, which pointed out to a pious hermit of the time the place where the saint’s relics lay, forgotten for centuries.

This gave rise to the name of the city there: Santiago (Iberian contract of St James) de Compostela (of the campus stellae) in memory of that star which, like the comet guided the Magi to Bethlehem, pointed out to Pelayo (the hermit) the place of the tomb. 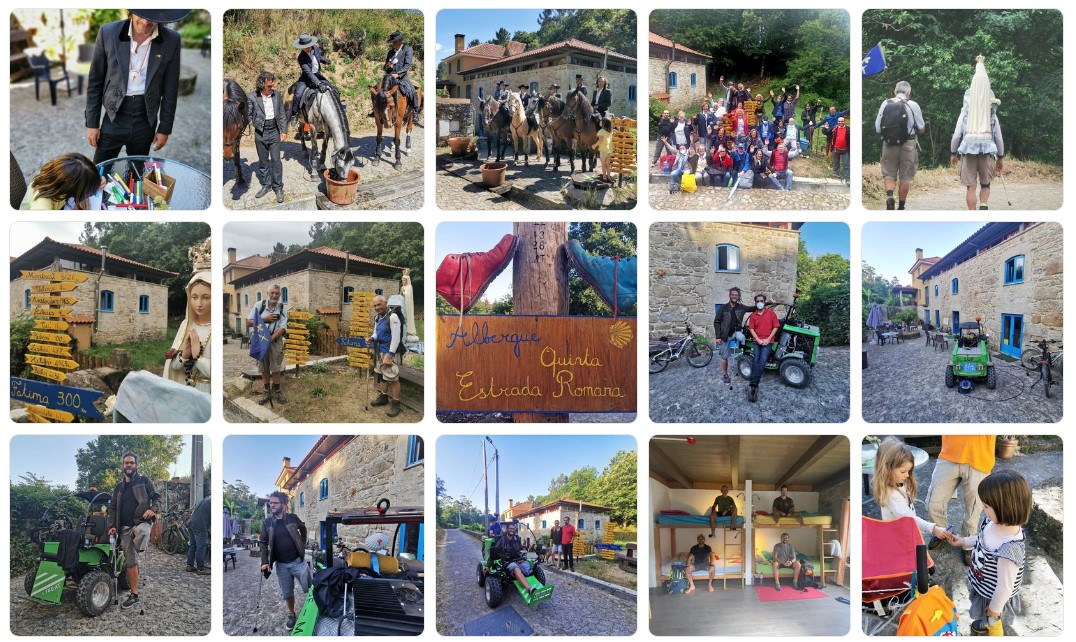 Who are the pilgrims of the Pilgrim’s Way?

For more than thirty years now, the Pilgrim’s Way to Santiago has regained a new vitality, so much so that, if in the Middle Ages it was a reason for encounters and cultural exchange between the peoples of the Ancient World (which is why in the second half of the 1980s it was called the ‘First European Cultural Route’), today it has become a worldwide phenomenon; it is easy to find people of all nationalities, far beyond those of Europe, on the route. In recent years, it has been estimated that more than 200,000 pilgrims come to Santiago each year.

Volunteer exchange Camino de Santiago – Please use one of these contacts to contact the project coordinators, thank you.

Go to the Hostel exchanges section