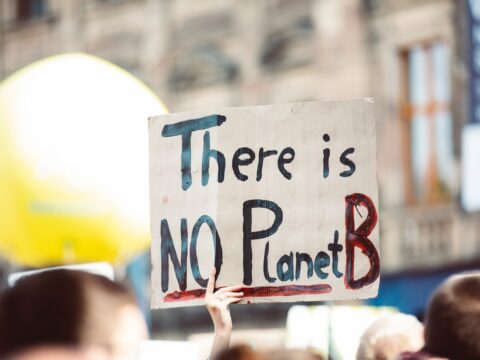 Our climate is in danger 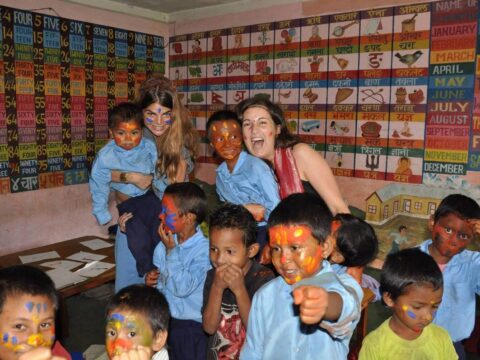 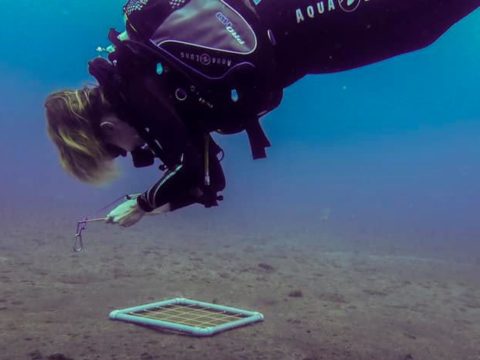 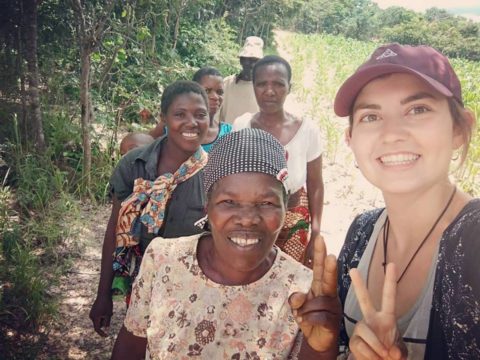