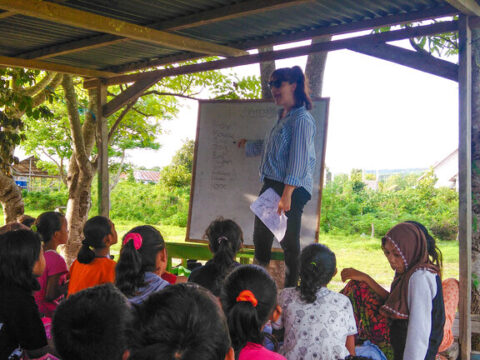 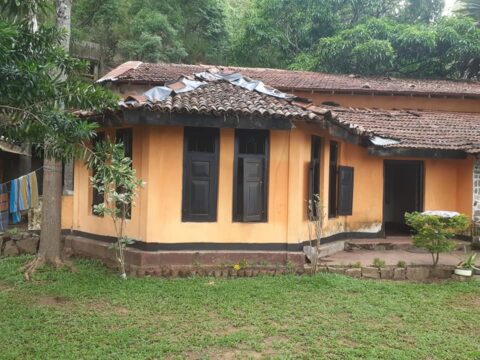 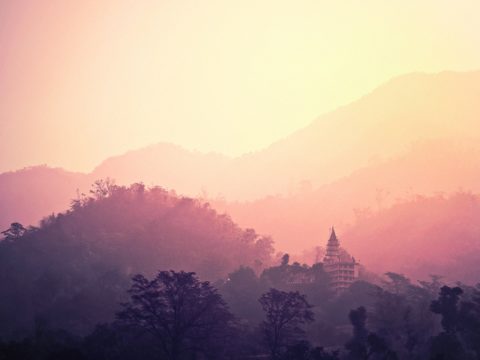 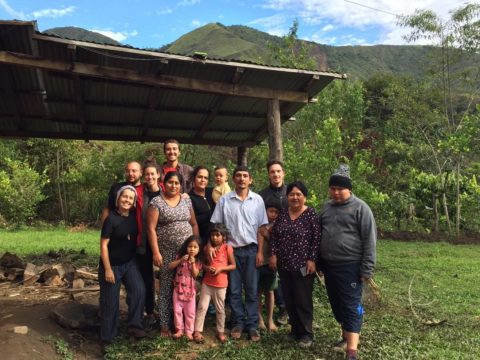 Volunteer at a eco coffee farm in Cajamarca, Peru 🇵🇪 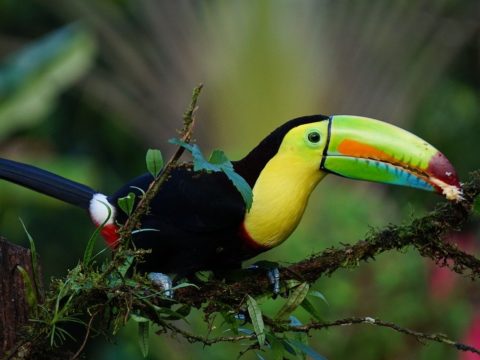 New Farm, volunteer to help us grow near the Pacific beaches of Costa Rica 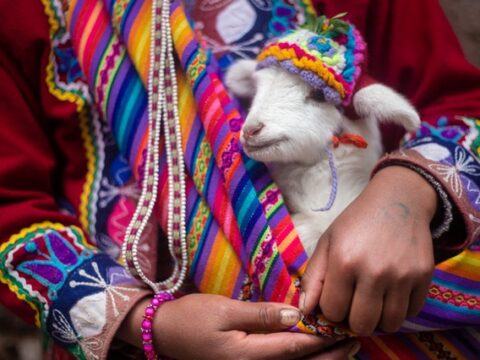 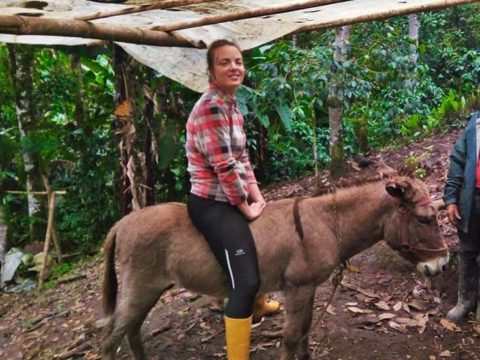 Help in a coffee farm: new project in Ecuador 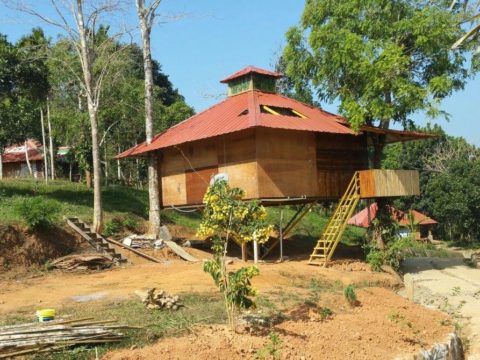