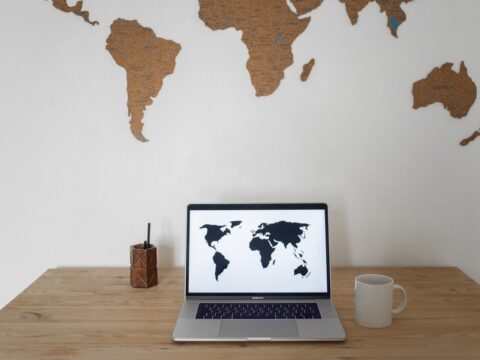 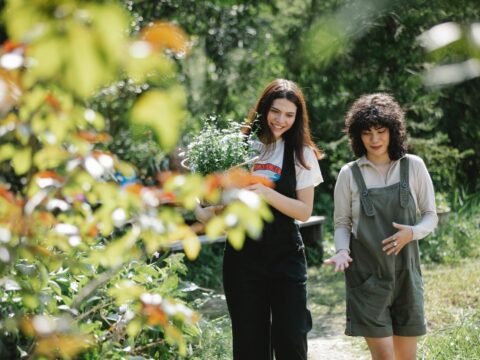 Experiential Internship at the Dancing Rabbit Ecovillage in the USA 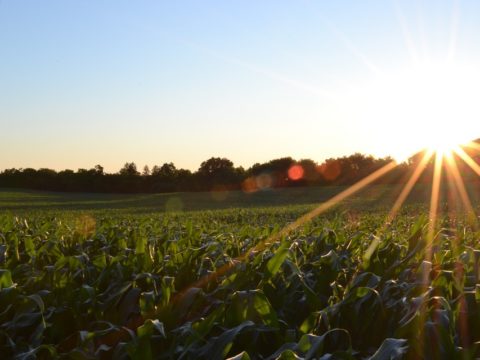 Organic veggie and vegan farm in Bretagne, France, is looking for volunteers 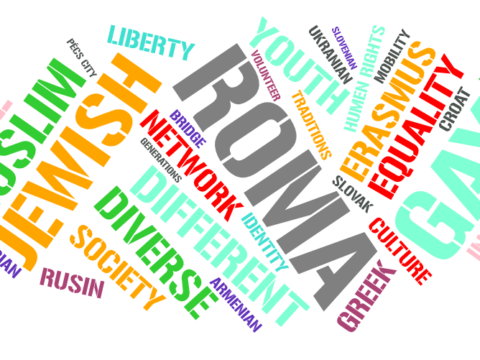 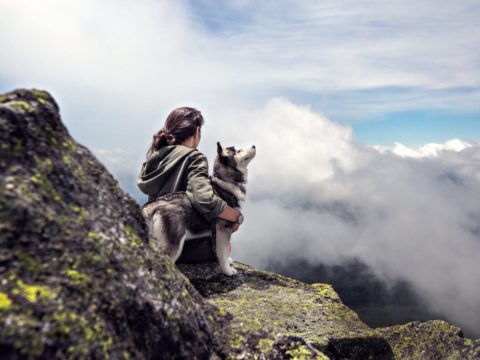 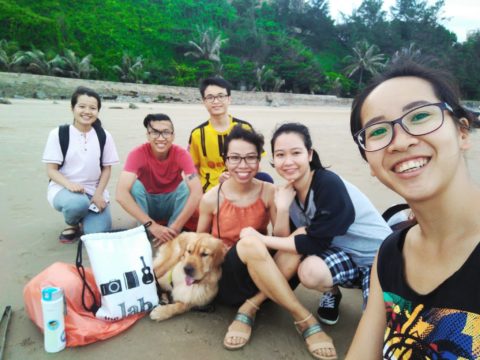 Volunteer at ‘The Lab’, small community in Vung Tau, Vietnam 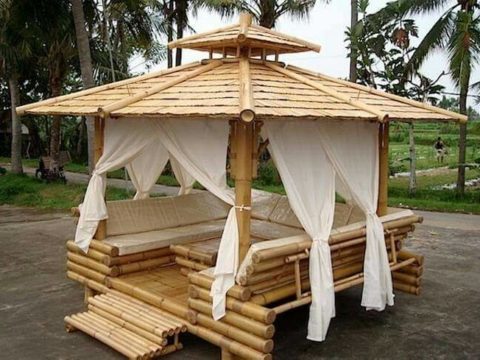 Volunteer in a farm located in Veracruz, Mexico. 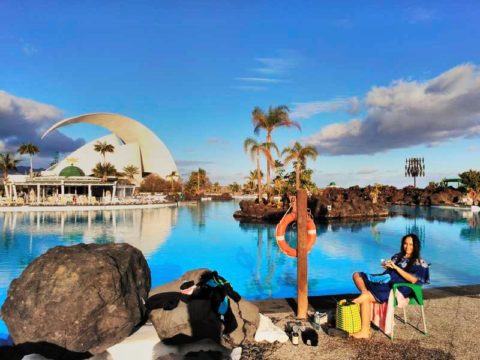