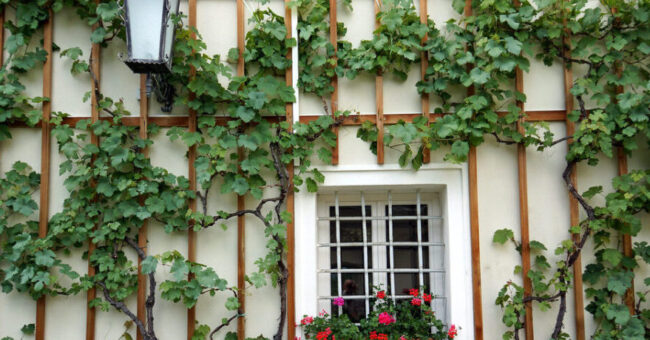 In Europe, as in the whole world, eco-villages and intentional communities are becoming more and more numerous. It is perhaps proof that even the new generations, taking up the thread of social trends begun in the 1960s, are looking for new solutions and different living styles. Often the reason is to escape the (tragic) destiny of a permanent job in some multinational company, to do something that is rather socially and ecologically oriented. One of the simplest ways to realize these community dreams is, undoubtedly, to join forces with other people.

Also, modern community groups are aware that new times require new values: social battles (alienation, poverty, inequality, destruction of the planet) can be tackled today, for example, with the tools of modern technology.

The example of the Eco-Hacker Farm

During my trip to Germany, I had the chance to visit one of these modern community realities, the Eco Hacker Farm, which I visited in April 2018. 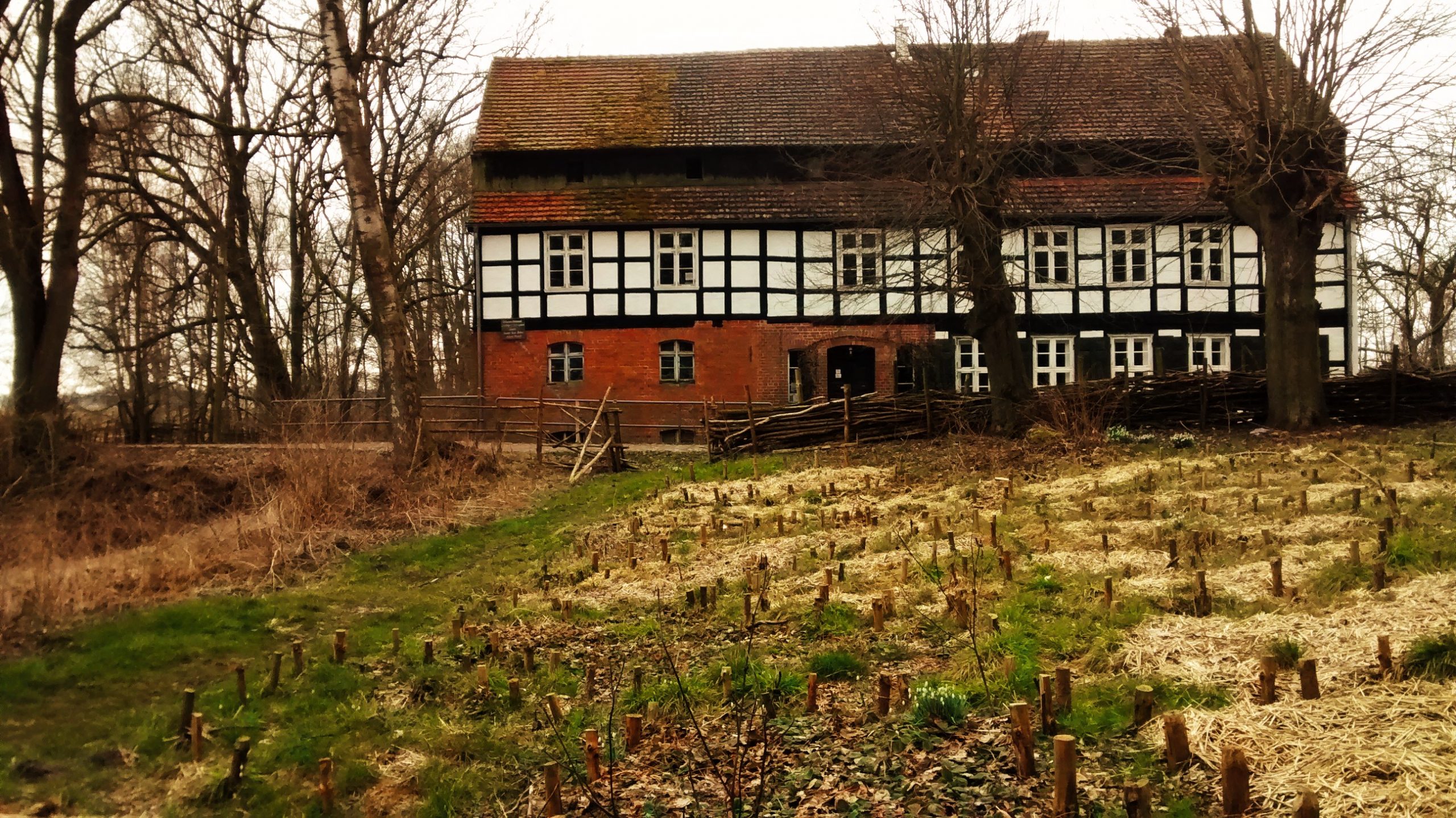 EHF is the original idea of ​​Aimee (from Malta) and Franz (from Berlin); the two met in the hot south of Spain, while Couchsurfing. At that time Franz was travelling slowly with his camper from an alternative reality to another. Aimee, on the other hand, worked for a financial services company, in the meantime hosting numerous alternative travellers on the sofa in their home. Both computer enthusiasts and permaculture enthusiasts immediately had a great understanding, so they started looking for a place to start their projects.

The initial project of the two young people was called Veintidos: a house in the south of Spain, where their first community experiments began.
Several years later Frank had the chance to return to his father’s farm, Gert, who had purchased an old 18th-century mill in the 1970s. The Veintidos project is transferred to Germany and renamed “Eco-Hacker Farm”. Events and festivals are soon organized, the wiki page and an online bulletin board with the list of ongoing works are born: all the members of the community, both “real” and “virtual”, join here. Those who wish, in fact, can contribute to the growth of the project by carrying out the tasks shown on the bulletin board itself. 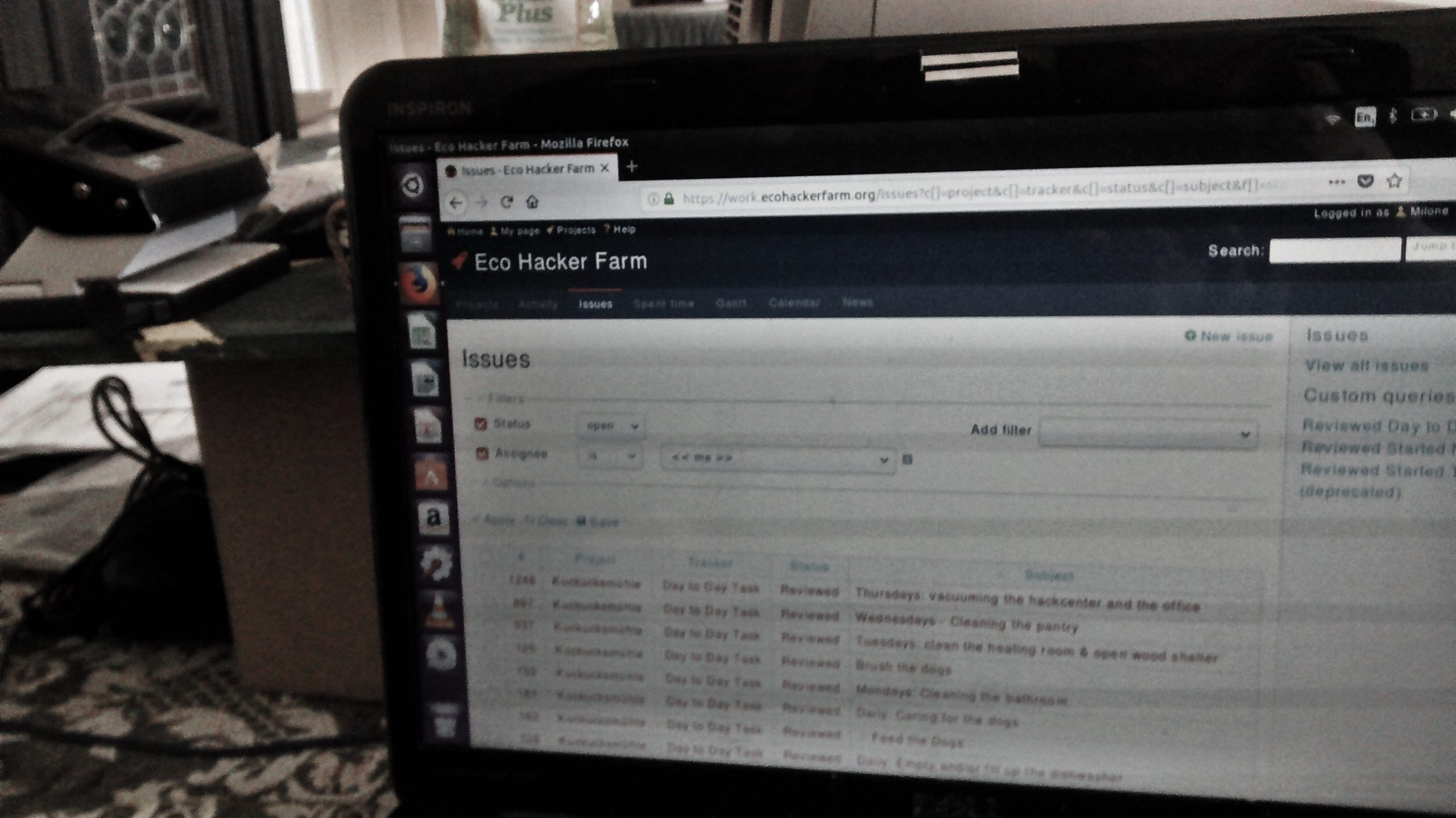 Tasks can be normal tasks of daily life (cleaning, cooking, shopping) or jobs related to permaculture, organic cultivation for self-sufficiency, or green building. They can also be virtual missions, which aim at ecological education, the sharing of experiences, or the proposal of new models of community development. Within the farm there are many ongoing collaborations between hackers and programmers: the purpose of these collaborations is to develop new software, which can be useful to modern farmers.

The Kuckucksmühle experiment is then monitored, studied and approached in the most scientific and technological way possible: all the data collected on the hours of work of the volunteers, on the successes and failures of rural life and other social experiments, are published online in Project Management System (PMS) and in other networks.

Nerds, geeks and peasants from around the world can access system information, to use it for personal purposes, or they can share it, in an Open Source perspective.

If you are imagining a group of hackers who spend their time in a dark room, glued to the fixed screen of a computer, you are off track. At Eco-Hacker Farm there is no weird equipment that let you enter a virtual world (like the Matrix), nor do you try to decrypt the Pentagon’s security codes.

The members of Kuckucksmühle actually try to fight the system, or better, to change it, but in a slow and peaceful way: they do it by spending some of their time in front of the PC, but also in the garden and with the animals, or doing others cultural activities.

In a certain sense, perhaps, yes, it is not inappropriate to talk about the Matrix: it is likely that those who reach Kuckucksmühle, as a friend or as a volunteer, emerge from the experience with a new awareness, reliving – metaphorically speaking – the cult pill scene, taken from the famous film adaptation of the Wachowski sisters.

Blue pill: will return to our normal life, our jobs and our cities, whether we like it or not, whether we want it or not. Red pill: will consider the possibility of living a different lifestyle, courageous and a bit rebellious, as Franz and Aimee did. A more sober, more natural lifestyle, with more free time.

After all, designing a community in which to identify, to live according to our principles (and to improve the world in its own small way) is not easy at all, but technology can help us and make growth and learning processes easier.

Good luck Franz and Aimee, and thanks for the work you do!

This article is translated from VCL project

How to be part of the community

The community welcomes visitors, travellers and volunteers (two or three at a time).

There are several ways to join the community. 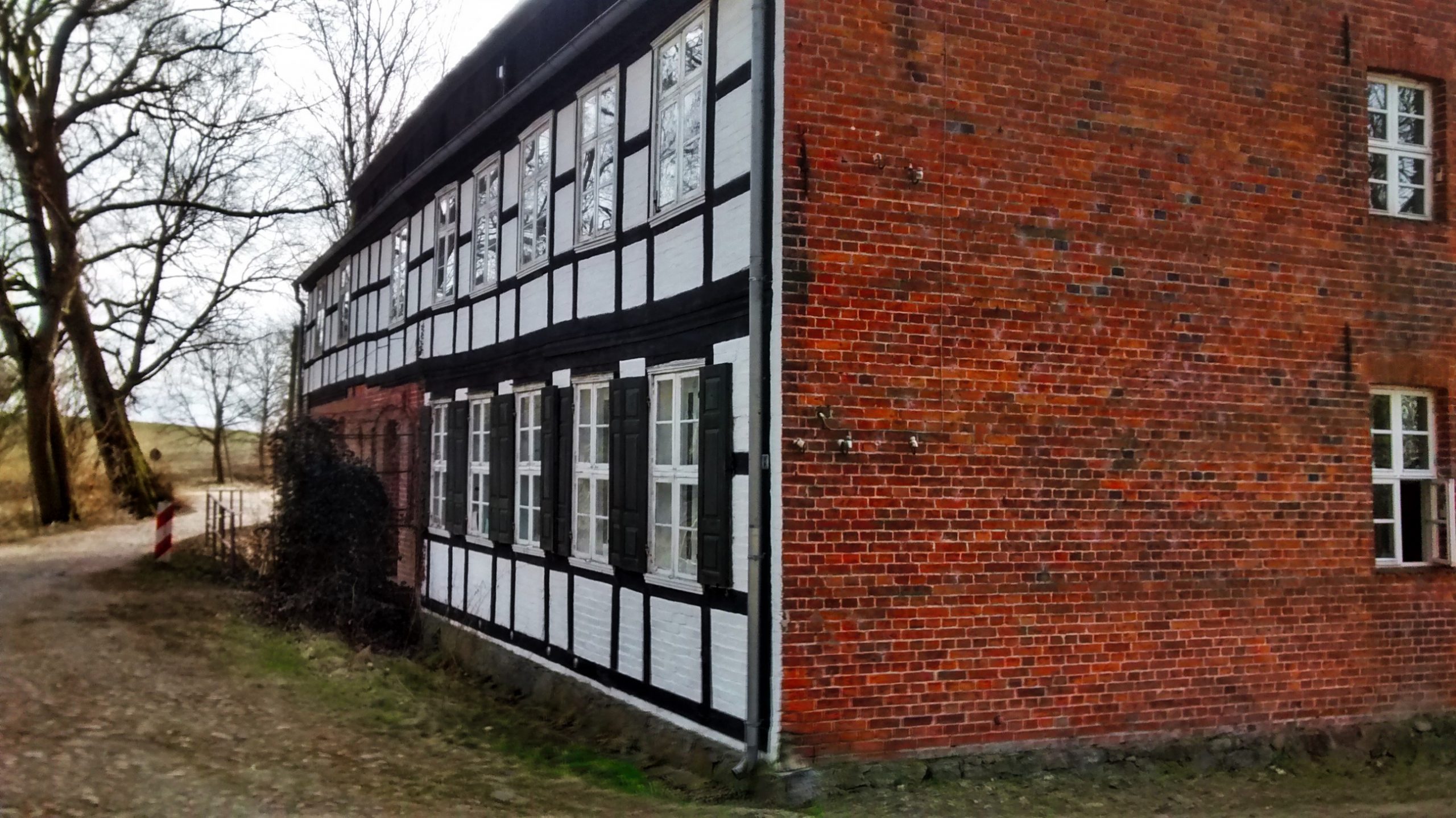 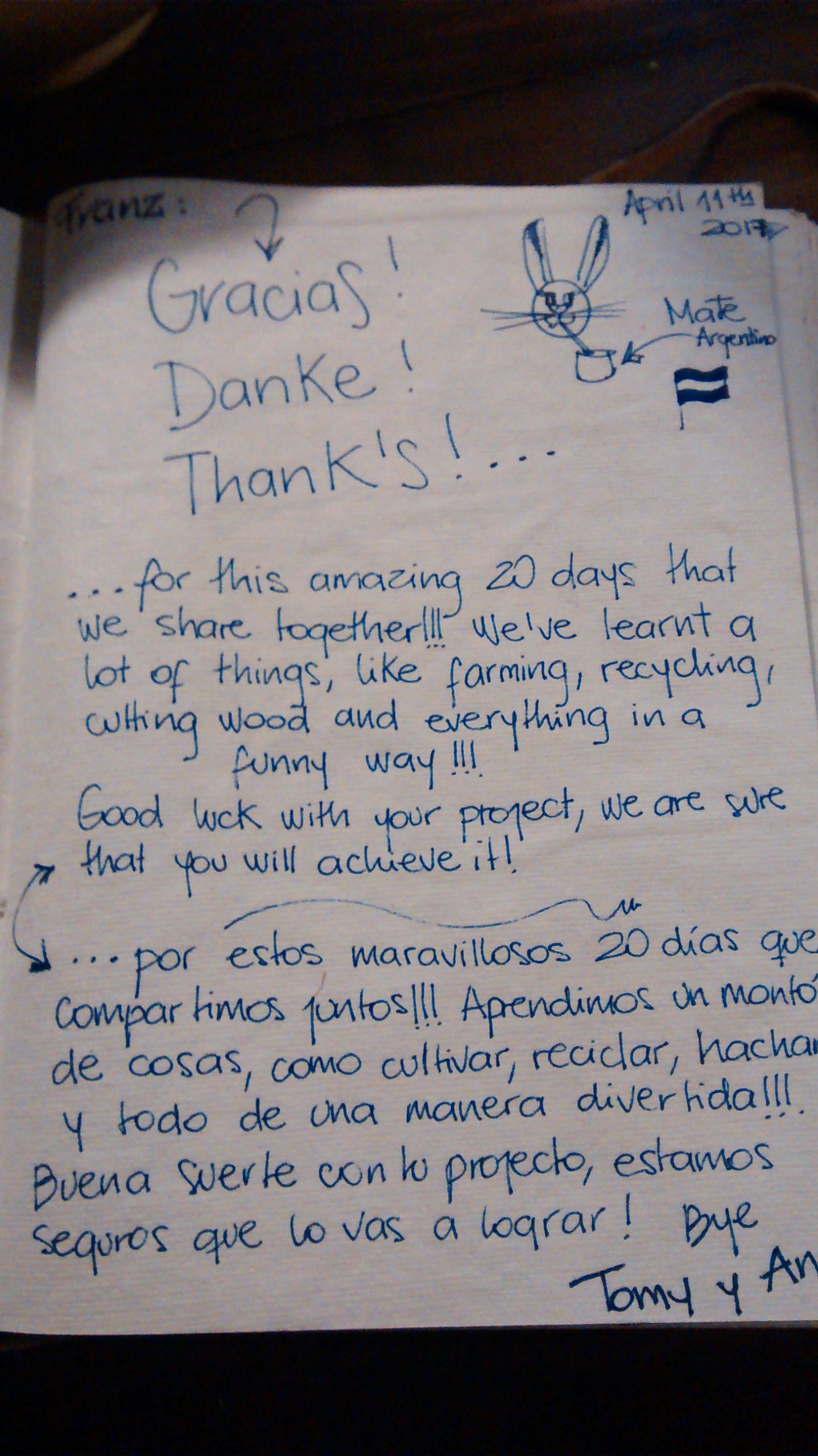 Do you have/know a community project or ecovillage that you would like to share or tell us about? Write to us!