The beach was filled with dead fish. Why? Who did this? My head was filled with questions that never got an answer. It felt like the sand suddenly transformed into dead fish, and filled the entirety of the beach. 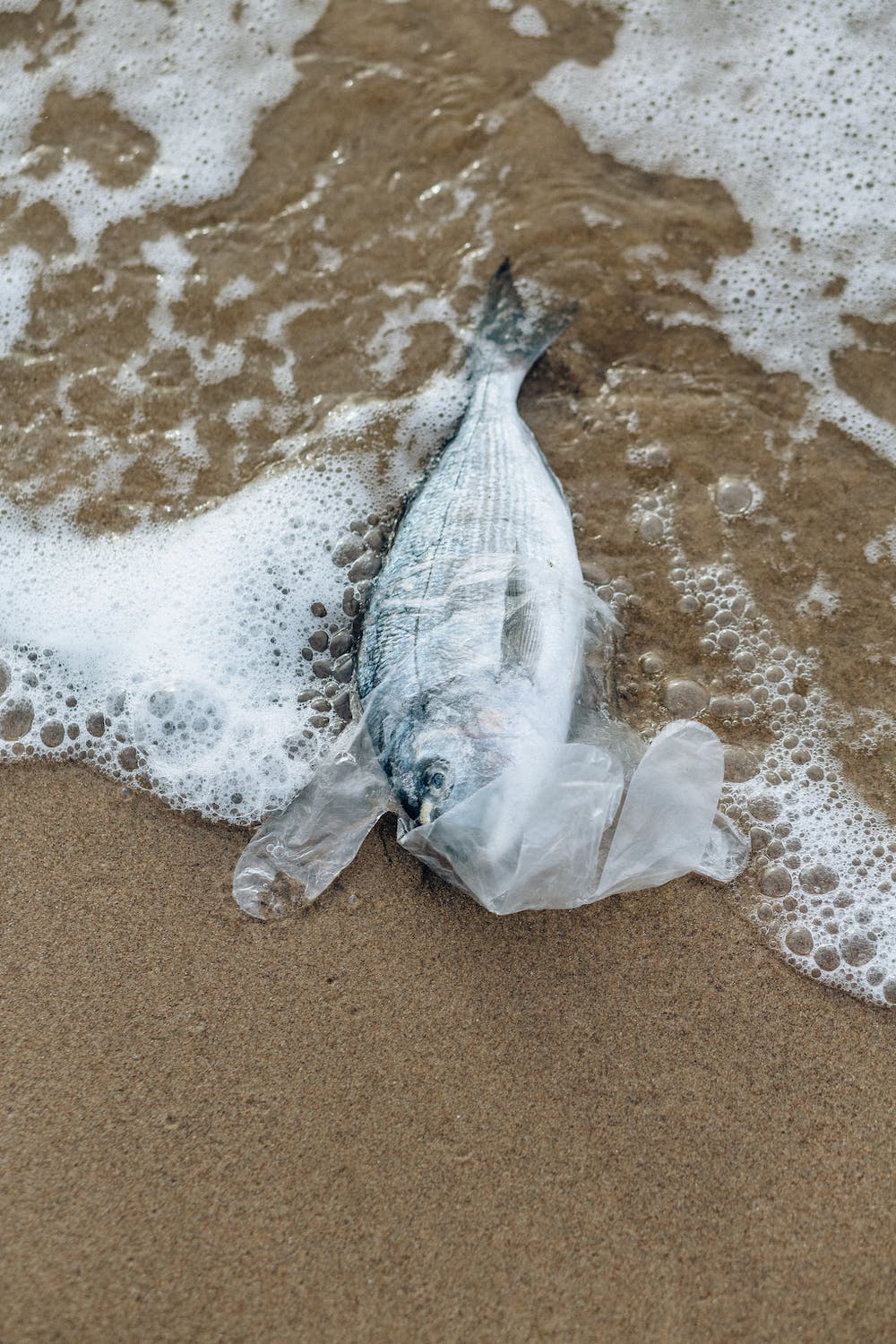 6 months later, I found myself collecting trash in that same place where hundreds of fish had their last breath six months ago. I was not alone. A group of 5 people were following me. We collected a lot of trash, to be exact 5 trash bags of 50 litres, but that was one of the most joyful experiences.

We saved a big amount of animals, but one in particular stuck in my mind. It was a little crab that happened to be named Joe. Joe was stuck in a plastic net. He could not get out on his own, so we had to cut the net, but Joe was clearly not grateful. So when we managed to take him out, he started pinching us as hard as he could. After having a huge fight, the crab forgave us for saving him and gave up on the idea of pinching us, so disappeared somewhere in the rocks.

Another weird but really interesting experience was when we stumbled across an enormous metal stick. The stick was approximately 2 meters. It was really heavy, much heavier than I imagined it to be when I had a bright idea to lift it up. It was clearly not brought here by the ocean so someone must have brought it here themself. I was not surprised to find 5-gram cigarettes lying on the beach, but I was surprised to find a huge metal stick. We walked around until it was so dark that no one could see anything. We knew we had not even collected a quarter of all the trash on this beach. It was really hard to even walk home that day. It seemed like my legs were somewhere in another universe not listening to me.

The thought that there was so much more trash to collect, did not let me sleep. I was thinking about Joe, maybe he got into another trap, or maybe he was just dead because of the water poisoning.

After that day, whenever I saw trash lying around, I always picked it up no matter what it took me. I could go for a long trip to find a decent place to put the trash that I picked up. I would do it even when it meant embarrassing myself around with a rancid stanched bag of ancient biscuits. Most of the time it was not a pleasant experience, but of course, it was worth it. Even if I did not help a lot, I helped as much as I could!

Don’t be scared to embarrass yourself by walking with trash. If you want to help the sea, do it. Who knows… maybe you will meet another little Joe, that will give you good vibes for the rest of your life.

It is also your sea!

We are all… in the same boat 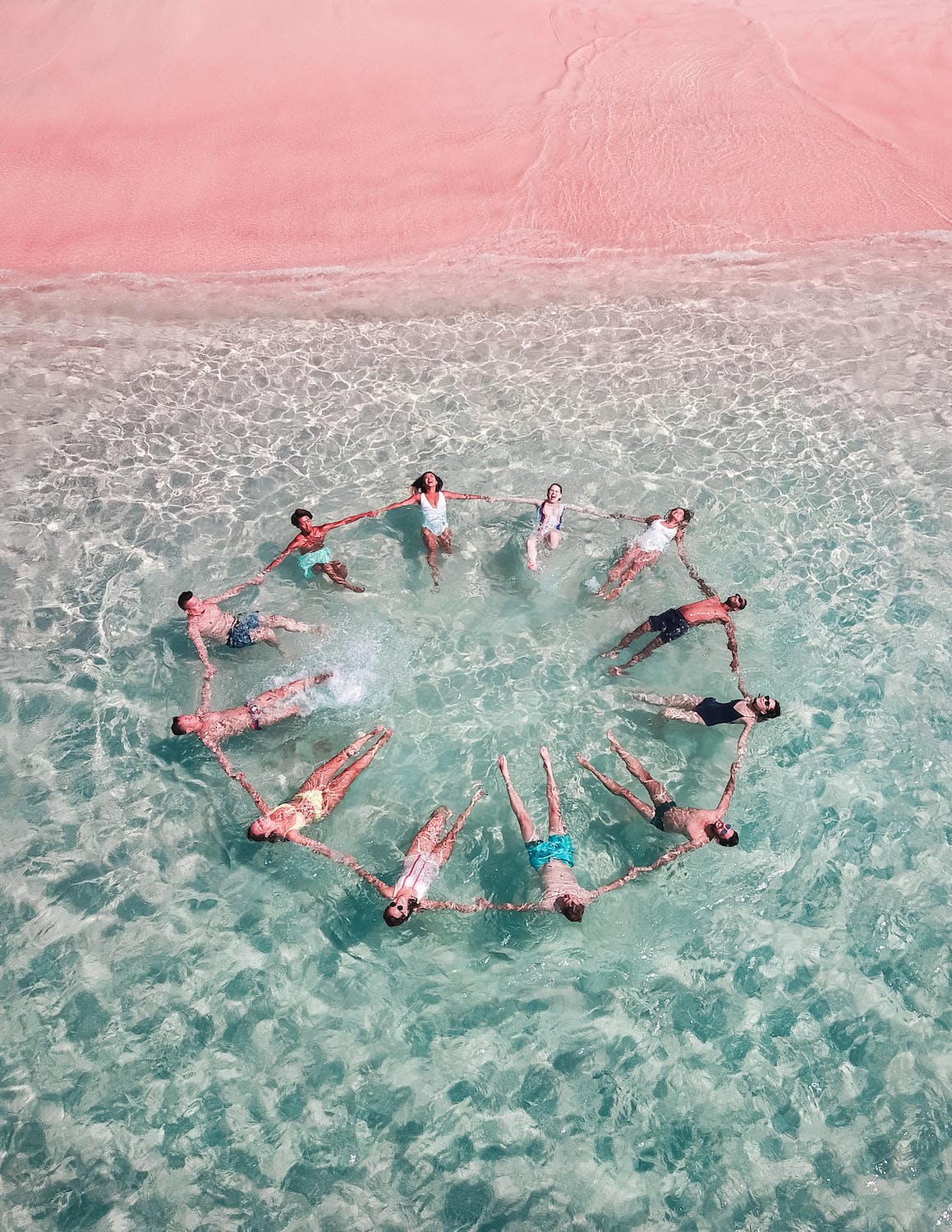 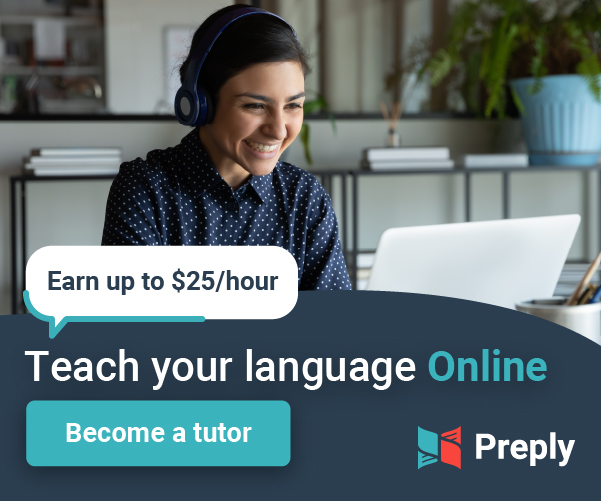 Hello! I really want to be a writer and try my best to to make my dream come true. I really hope that some day I will appear as an author in a book.