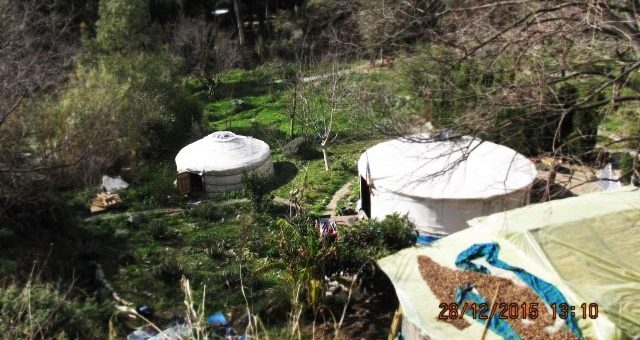 An intentional community in the heart of Andalucía, Spain

This is the travel story of Miriam Parimpampù. This article was translated from Italian.  Read the original version here.

While I was doing my Erasmus in Barcelona, I had the opportunity to take a hitchhiking trip that took me to the lands of Andalucia and I ended up in Seville. On the way, my travelling companion and I happened to visit the vast and large valley where Beneficio, an eco-village located in the natural park of the Alpujarra in Orgiva, province of Granada, is located.

Since the destination was not planned and there was no one in the village that we knew, we asked some inhabitants for help. As a matter of fact, we did not have enough material with us to protect ourselves from the cold (it was January) and we didn’t have a place to stay for a few days of rest. 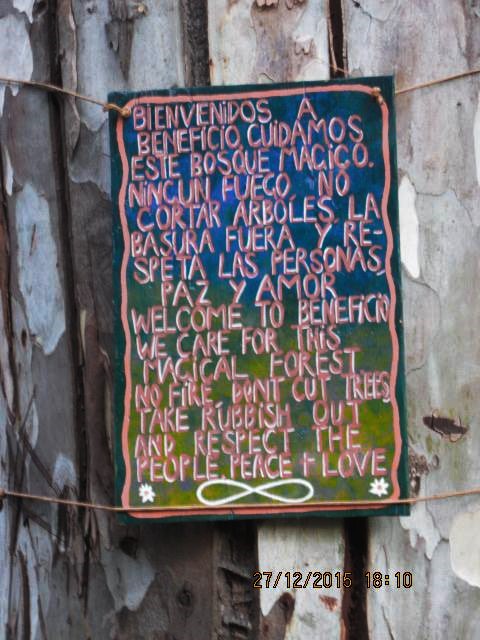 “Welcome to Beneficio: help us take care of this magical forest”

Finding assistance was not difficult because at the entrance to the natural park there is a bar where every evening the managers organize meetings. There we found great acceptance and we met some founding fathers of Beneficio, a Dutch and a Bulgarian in their sixties! They welcomed us with open arms and hosted us in a prefabricated house. 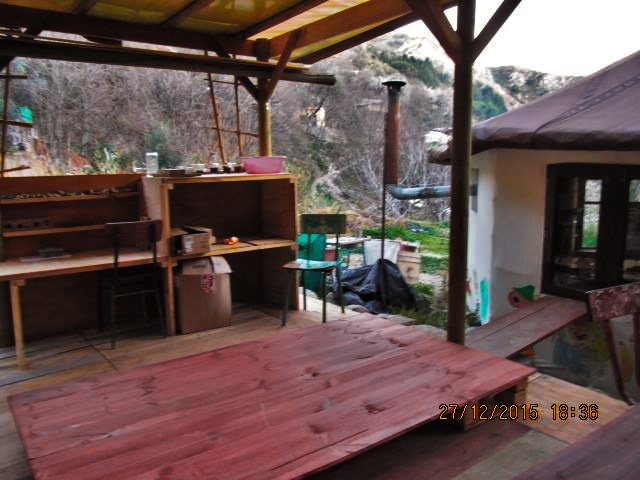 The inhabitants of Beneficio

We laughed and danced all night under the starry sky and the full moon, around a fireplace, then the bar manager involved us in the preparation of his goat’s cheese. Driven by an uncontrollable curiosity, we could not resist asking as much information as possible about the history and the management of the place.

Beneficio is a hippie community founded over thirty years ago and is a real social experiment. It is very large and hosts around 400 people from different nationalities, from China to Australia, from South America to Holland. In winter the climate is temperate with frequent rainfall, while in the summertime living there becomes more difficult as it can even reach fifty degrees.

In addition to the bar, there is also a bakery, solar panels to charge mobile phones and even a wi-fi zone. There are natural sources of water and finally, a school. And it was the school that aroused the most enthusiasm in me.

During our brief stop, I noticed children of different ages and backgrounds playing all day together, guarded by some inhabitants of the community who offered themselves as educators. The children ran, laughed, played together with the adults. But above all, more importantly, they were in close contact with nature, including wild animals, completely harmless. 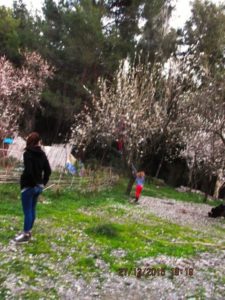 Inside the school hut we found books on minerals and simple toys, probably donated by some visitors. We had the opportunity to speak with a Danish girl who was ten years old, who explained to us that the official language spoken at her school is English. I asked her if she had ever attended a “normal” school. She answered “yes”, almost annoyed by the question, as if many people had already asked her before. He added that he preferred to stay where he was because he was less bored and besides he was not obliged to sit behind a desk.

The impression this child gave us was that she was very alert; in addition to this, he did not reveal any feeling of fear towards two strangers like us. Indeed, it can be said that exactly the opposite has happened. I remember feeling almost in awe of talking to her, who seemed to be on a par with our age. The experience made me understand that if children are offered an environment rich in stimuli, a continuous and direct contact with the different and the unknown, with nature and even a little with the risk of getting hurt – if one offers then a libertarian education – they will have the chance to experience the freedom to express themselves on their skin. 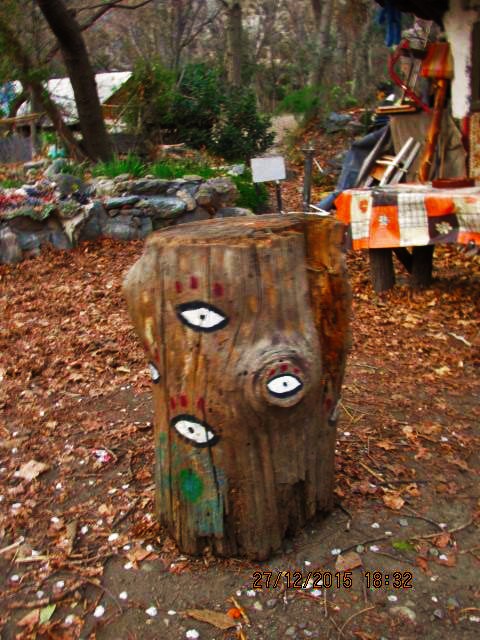 Despite the harmonious climate that reigns in the community, some inhabitants have confessed to us that conflicts and discrepancies are not lacking, as indeed in every place where there is cohabitation. One of these conflicts, in my opinion, the most paradoxical, is that the Beneficio community, created to create a meeting space in which a free and harmonious conviviality prevails, has to deal every day with people who do not adhere to these principles and values and bring the culture of the market also within it.

In fact, there are those who sell tobacco or those who need basic products to make a source of income. While the village economy should be based essentially on a barter policy and, at the most, on craftsmanship. In fact every Thursday some inhabitants of the community sell their products at the marketplace. However, the tendency to commodification is limited to people who consider themselves just passing through and therefore stop for short periods. Beneficio’s older members have fully adopted its values and principles, therefore they limit their use of trading for money.

Go to the ecovillages section to read about volunteering opportunities on Eco-villages.