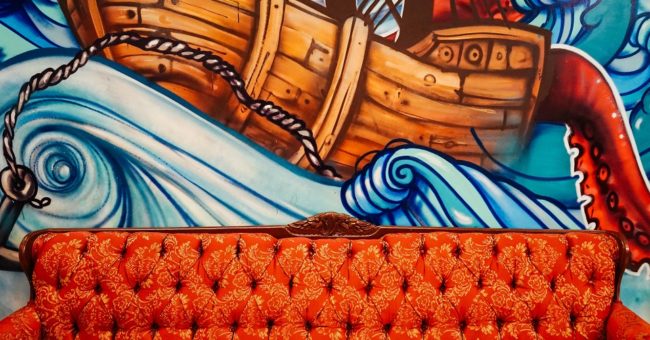 I don’t know about you, but on a trip, I so much prefer to get hosted by a local rather than a hotel!

Do you know about Couchsurfing? If you don’t, you have to try it!

[Also, read this article in French or Italian]

Surfing on the sofa, a great concept.

The principle is simple: we want to go to Paris -I’m promoting my hometown here 🙂 – we go on www.couchsurfing.com, we create a profile and ask the couchsurfers who host in Paris if they can accommodate. We usually ask to stay for an average of two days, but sometimes more, sometimes less.

Not necessarily a comfortable experience

Surf on the couch, the message is clear: do not expect more than a pillow on the couch of our host. But, from all my experiences, I have rarely slept anywhere other than in a private room. 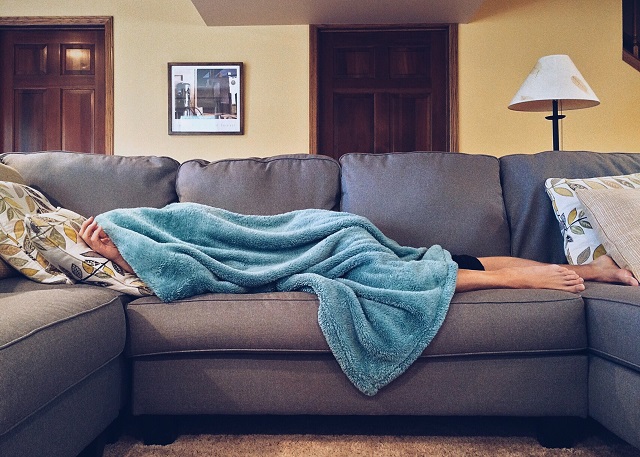 An experience with Couchsurfing

September 2012: As I entered this perfect stranger’s place, I noticed the disproportionality of this big house for a single woman. She quickly explained to me that her children left, so she had the room to host people. Why was this person so welcoming? She was a retired truck driver. During her longer trips, she would knock on the doors asking if she could take a simple shower. Rare were the people who accepted. Couchsurfing was her chance to show her example.

“It’s beautiful here, so beautifully decorated.” Going around the living room, I notice two large framed photos: “Are these your children? They are beautiful.”

With great kindness, she explains to me that her son has joined the army and that her daughter has died in a terrible accident on the road. Couchsurfing is a way for her to keep her heart open and move forward.

That night we talked, laughed and sang around a barbecue where she summoned all her friends under the pretext of meeting the “Frenchy”.
The next day, when I hit the road and I asked her what I could do to give back what she had offered to me, she said:

Our roads never crossed again, in nomads of modern times we shared a real moment, honest and ephemeral. I want to dedicate this article to this extraordinary lady and her two pieces of advice that I want to follow to the letter!

And now with ten tips for future Couchsurfers!

10 tips to any future couchsurfer:

A.
Nomad of modern times

Are you also a Nomad of modern times? Write an article for us! Send us an e-mail

6 thoughts on “Couchsurfing: a cool way to travel on a budget!”